A Guide to Reverb and How It Works 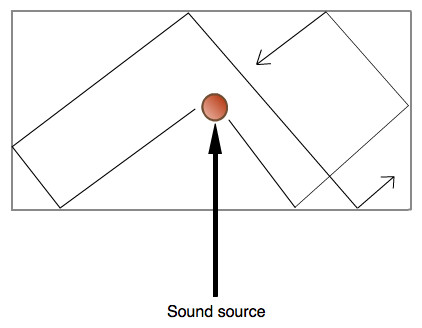 Reverb is the name given to the ambient sounds produced by the sound waves that bounce off the internal surfaces of a room, and I think it’s one of the most important tools you have in the studio.

It’s definitely one of the most commonly used, as it helps to ‘glue’ together all of the different tracks. To achieve this, the effect is added at the mixing stage after recording has taken place, and there are countless plugins and units available to do the job.

Most sounds you hear are directional, but sound actually travels out from a source in all directions. As the sound waves travel out, they hit surfaces (walls, ceilings, floors, etc.) and bounce back into the room. These reflections aren’t heard individually – they’re so closely spaced together that they merge into a single sound.

Most of the instruments and vocals in your home studio will be recorded closely and direct, due to the limits you’ll probably have with available space. However, it’s quite unnatural for us to hear these sounds in such a dry and direct way as that’s not the way we naturally hear sound in the real world.

The effect is used and applied during mixing to help create a space or a room for all the tracks to sit in – artificially re-creating the way that we hear sound in the real world. These artificial creations can range from realistic spaces like concert halls or bathrooms, to more outlandish options like a cave.

Each effect, or patch, on an effects unit or plugin will have parameters that control the different characteristics of a space. Three of the elements that affect the sound produced are:

A digital effects unit or plugin has a few standard parameters that can control and shape the sound that you apply to your mixes and productions, so it can mimic the different characteristics of a room.

They can range from standard rooms to highly imaginative rooms and spaces (you can even get units and plugins that offer ‘Grand Canyon’ type effects). There’s really no limit to the sorts of spaces you can emulate. 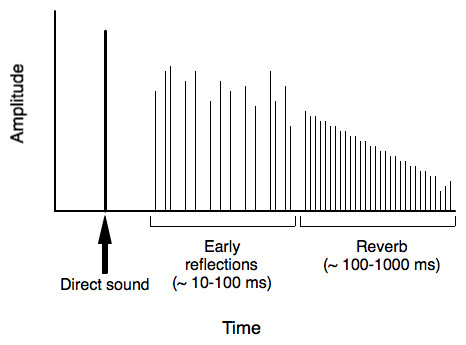 Some of the most common parameters are:

The first key to using reverb successfully is understanding what it is and how it works. Once you know what it’s all about, it becomes a lot easier to apply to your mixes and productions, both technically and creatively.