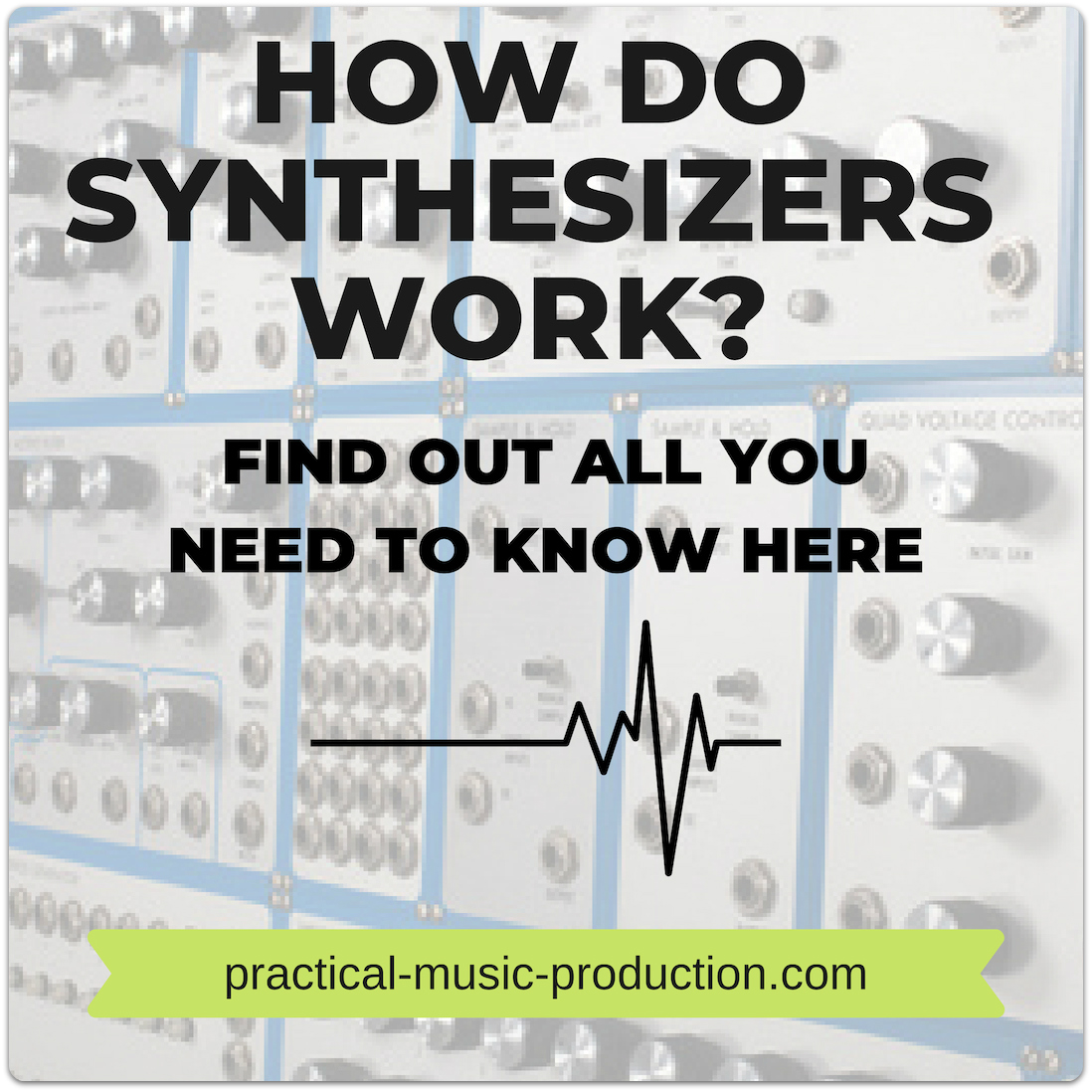 The synthesizer is now an essential part of today’s modern studio, and any aspiring music producer should be able to answer the question, how do synthesizers work? Understanding how they work will open up a whole world of sound creation and manipulation that can transform your recordings and productions. It’s one of my favorite instruments in the studio.

What is a synthesizer? A synth (sometimes seen as synthesiser) is an electronic instrument that can create a wide range of different sounds and textures. A synth can imitate real instruments, or can be used to create new sounds that have never been heard before.

Synths can come in both hardware and software versions. You can now find software emulation plugins of the most famous and well-known hardware synths from years gone by. This can help modern-day producers to achieve those classic synth sounds at the fraction of the cost of the original models.

Where Did The Synthesizer Come From?

The history of the synth can be a long and complicated story. The story can also depend on what sort of electronic music device is actually classified as a synthesizer.

The Telharmonium and theremin had become the first electronic instruments in the late 19th and early 20th centuries. Many other types of electronic instrument had been created as well in the following decades. But in 1956 the word “synthesizer” first appeared, with the Electronic Music Synthesizer Mark I from the American company RCA. 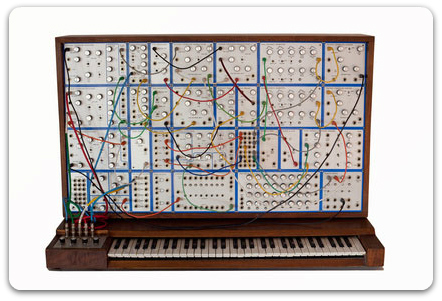 The first synth to be available to the public was the 900 Series Modular Systems synthesizer from Robert Moog – although these early synths could cost more than a house. Then, in 1970, came the Minimoog, a smaller and compact version of Moog’s earlier synth that was more easily available to the musicians of the day.

The Minimoog changed the landscape for the synthesizer as a proper instrument, and all advances in the technology of the synth can be traced back to this instrument.

The actual notes produced by most synths are controlled by keyboards. The tonal qualities of the sounds are controlled by all of the knobs, buttons and sliders found on the synth’s control panel. Most synth parameters can now be controlled through MIDI as well, helping producers create more dynamic sounds that can change shape and texture over time.

Below is a picture of a Minimoog that shows a typical layout for a hardware device – this design was released in 1970 as a smaller compact version of the famous Moog modular synth that was first released in the mid 1960s. The Minimoog was relaunched in 2002 as the Minimoog Voyager.

It’s a classic model and design, and one of my favorite instruments to play. 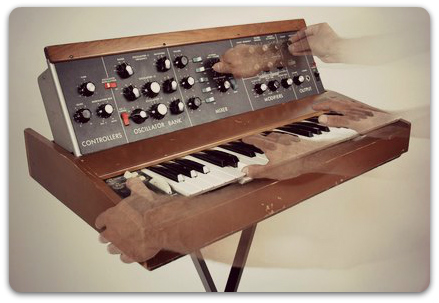 You’ll find that the controls on a synth, whether hardware or software, are mainly based around the same principles of audio synthesis. 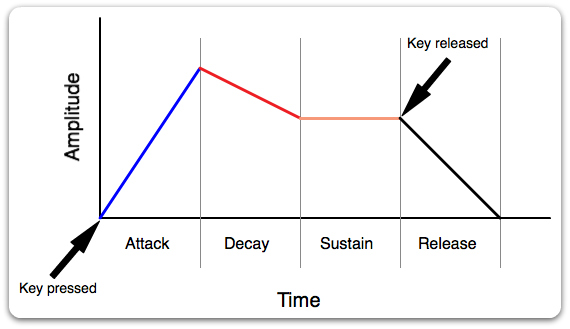 The sustain is the volume level of the sound during the time the key is pressed. The release is the time it takes the volume to reach zero once the key has been released.

The LFO and the Arpeggiator

Here’s how you create a sound using a synthesizer:

When it comes to answering the question we started with – how do synthesizers work – you need to know about the different types of oscillator waveshapes.

These days you’ll see lots of different types of synthesizer in the shops and online. The main forms to be aware of are:

The pitch of the sample results from the software playing the sample back at different speeds. You’ll also have the other usual methods of modulating the sound as well – filters, envelopes, and amplifiers among them. You can create amazing sound-beds and textures with this kind of synthesis, and it’s very popular in the film-scoring world.

One of the modular synths that was first commercially available to musicians and producers was the famous Moog instrument in 1965. ‘Modules‘ could be bought separately and then connected together – this allowed modular synthesis systems to be built up over time, as the modules were very expensive to buy.

Some of the modules available were:

Modular synths have made a massive comeback over recent years. These modules are available from lots of different synth makers from all over the world.

I definitely think it’s worth learning about the different parts of the synthesizer so you can answer that all-important question – how do synthesizers work? You will find it becomes much easier to get stuck into creating new and exciting synth sounds for your music productions. Coming up with these new sounds can be fun and can inspire whole new directions for your music.

The synthesizer is one of the most important and influential instruments used in music creation, and if you can learn how to use them then you’ll be one step closer to creating amazing productions.