Becoming a Music Producer – A Guide 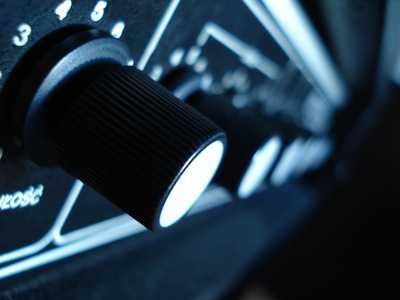 Many home recording fans dream of becoming a music producer. But the question I often hear is, how is this actually achieved?

Just like any other major life goal, it involves hard work and dedication. We all need a little bit of luck thrown in as well. But there are things that you can do and skills you can build that will bring you closer to that goal.

The first thing to do is to ask yourself a couple of questions – who do you want to produce for? And do you really want to pursue music production as a career?

Producing Your Own Music

The most common goal I hear about is when a producer wants to produce their own or someone else’s music in their own home studio. So first of all, deciding what style of music you want to produce will help guide your decisions when it comes to building your studio and collecting your gear together.

Here are some of the important areas that I think you could spend time on in becoming a music producer:

And probably the most important point of all:

Of course, I’m not saying you have to do all these things towards your goal of becoming a music producer (apart from the point about practicing!). But you should decide what’s important to you, what skills and areas you want to become an expert in, and create a plan of action to follow through on.

Your production capabilities will develop faster than you thought possible.

If you want a career in music production, then it would still be important to develop the skills listed above as much as you can.

You could try reworking or remixing well-known songs to display your production talents and skills to others. You could record and produce local bands, either in your own home studio or by renting a small professional studio to record and mix in – these studios should be acoustically treated, helping to provide a great environment for getting superb results.

And I think networking would become even more essential to developing your career. Getting your name ‘out there’ amongst the music and production community would do your future job prospects the world of good.

So as you can see, there are countless ways to develop your technique and experience towards your goal of becoming a music producer.